Apparently Corona Virus Symptoms Also Occur in the Ear - Generally, Corona COVID-19 virus infection is associated with a variety of typical symptoms, such as fever, cough, to many related to the lungs such as shortness of breath. These signs usually appear in infected patients. 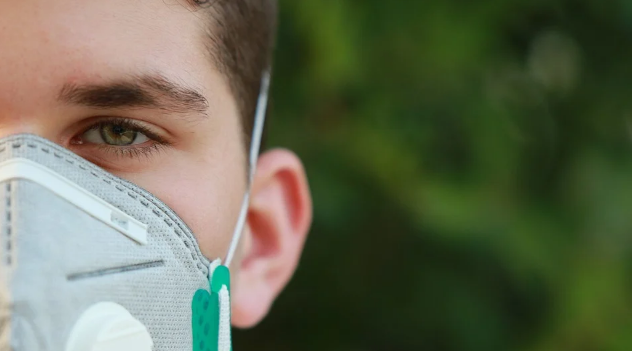 Through the journal BMJ, Prof. Garner claimed to experience symptoms of the Corona virus in his ears. This he felt for months, but he also felt other typical symptoms.

In addition to Prof. Garner, a resident in Wuhan City, China, named Connor Reed also claimed to experience these symptoms, which felt like there was pressure in his ear. It made his hearing disturbed and uncomfortable.

Quoting from Express, to reduce the discomfort, Connor put a cotton bud into his ear. This is not recommended by Prof. Garner, because it can harm the condition of the ear.

Prof. Garner said, a sense of pressure on the ear is considered normal when someone has the flu. Meanwhile, when infected with the Corona virus, the symptoms and conditions felt by sufferers are similar to the flu. It is most likely due to the eustachian tubes being blocked due to the virus.

When the eustachian tube (which is between the inner and middle ear) is blocked, the ear will feel full and depressed. Hearing is muffled and makes ears ache.

Not only because of viruses, this symptom can also be caused due to problems in the ear canal, which affects the eardrum.

If you experience this condition, it is advisable to isolate yourself for 7 days or more until the symptoms disappear. Especially if accompanied by other typical symptoms of Corona virus.(DetikCom)