How to Take Care of Your PS4 Console

How to take care of your PS4 Console to make it more durable - Recently, the Sony company has announced the presence of a new console called the PlayStation 5 (PS5). Appearing for the latest PlayStation 5 console comes with a form that is quite unique and of course faster than consoles that are already on the market today, so it is only natural that many gamers flock to buy this latest PS5 consul.

However, since it is still unknown what the price range for the PS5 console is and when the new Sony console will be released, it's best to stick with the old PS4 console that you have for now.

Although the PS4 certainly can't beat the PS5's performance, there are several ways or tips to take care of it so that your PS4 console can still run smoothly as it was originally purchased. 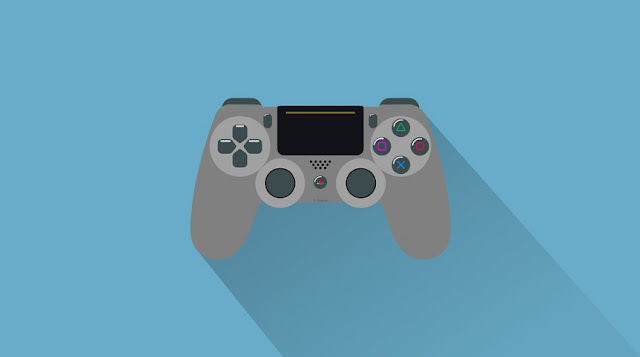 For those of you who previously bought the PS4 console when the console was launched for the first time 7 years ago or in 2013 to be precise, surely there will be times when your console's performance will decline over time.

For that, for those who already have a PS4 console, it's a good idea to take a moment to take care of the PS4 you have properly. And below are some simple tips that are useful for taking care of your PS4 console to make it more durable.

How to Take Care of Your PS4 Console

Heat is one of the main causes of problems with all electronics, including this PS4 console. Armed with the PC gaming class CPU and GPU hardware which is certainly embedded in this small box, it is only natural that there will be time for your game console to feel hot while playing.

To overcome this, you should not put or store your PS4 console in a closed glass or wooden cabinet while you are playing. Also, never do it to stack cables or store other devices on top of the console. If necessary, try to put a small stand under the console legs a few centimeters to make air circulation from and out of the console better.

Place the console on an even place

As you already know, the PS4 console can be placed in a standing console position (vertical) or in a sleeping position (horizontal) by adjusting to habits or adjusting to the available room.

It's a good idea to place the PS4 console on a flat, open surface such as a table. Also avoid putting this PS4 on a carpet or pillow or other soft surface. This of course will interfere with the air circulation under the console.

Another enemy for the PS4 console is dust which is sure to be there and of course it must be resolved immediately. There is no need to bother too much to clean the dust from this console.

Just do it with a cloth that has a soft material and also with cleaning fluid. Besides being able to make your old PS4 console look clean again, this can also help air circulation for the console to be better. (nulisinfo.com)